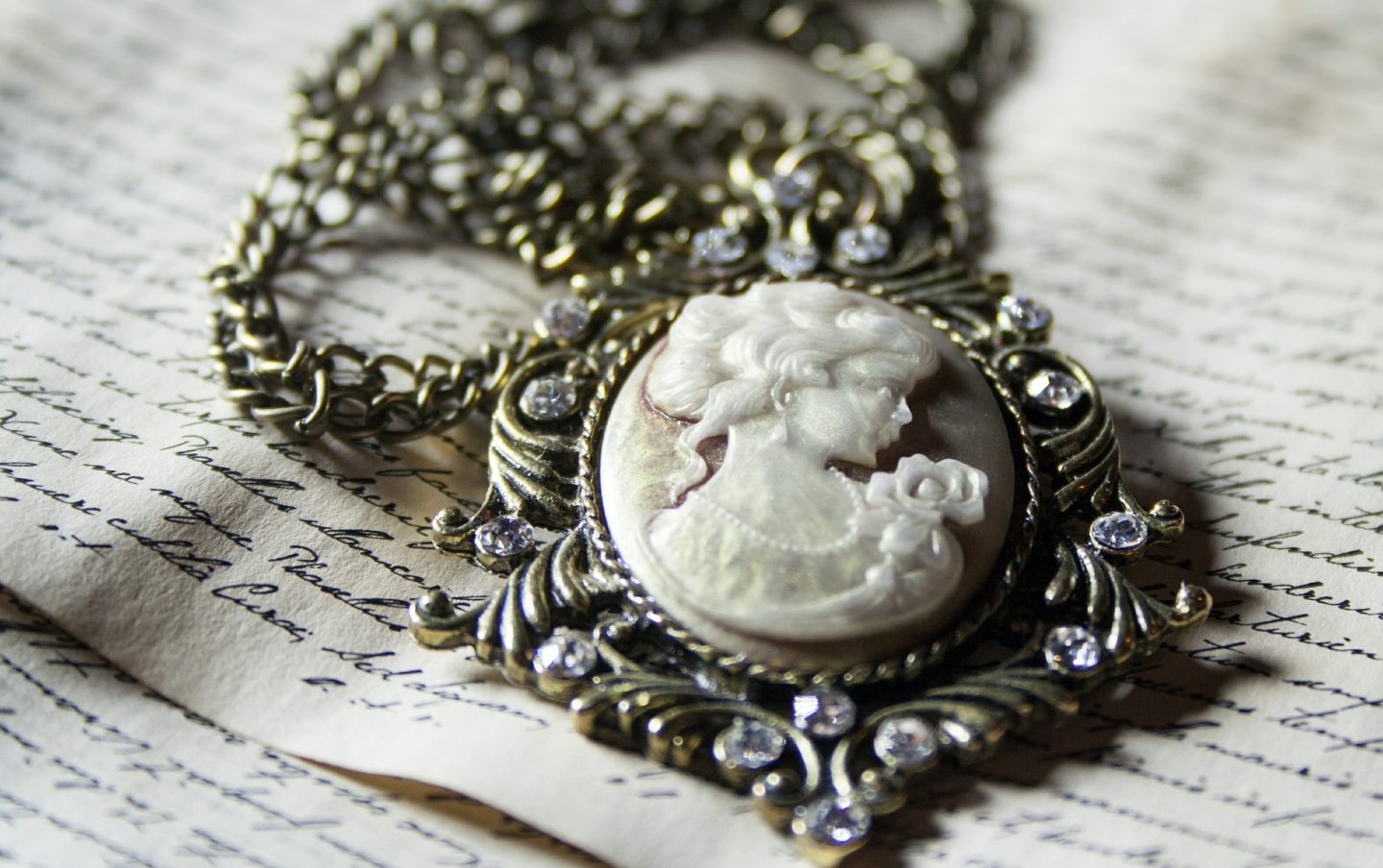 Corrie ten Boom (1892-1983) was a woman of faith who survived the Holocaust. She is known around the world for heroic acts, writings, and messages. In the early 1940s, Corrie and some of her family members were arrested and imprisoned in concentration camps for hiding Jews in their homes during World War II. While in captivity, Corrie’s father and sister died among other relatives. Corrie was released not too long after her sister’s death.

Corrie went on to help with the rehabilitation of Holocaust survivors. She became a speaker and missionary. One of the most remarkable stories she told in her book The Hiding Place is about her encounter with a former concentration camp worker at a speaking engagement. Her message was centered around God’s forgiveness. After people started to leave the event, Corrie spotted the man in the crowd. Her mind flooded with flashbacks of those horrific times. The man approached her and revealed he had been a guard at the camp where she was held. He explained he had become a Christian and knew God had forgiven him, but right there on the spot he asked her to forgive him. Corrie describes how she was taken aback. After praying silently, she told the man she forgave him.

Corrie ten Boom is definitely a testimony of God’s protection, deliverance, and faithful work in the hearts of those who submit to Him!

Learn more about Corrie ten Boom at www.corrietenboom.com and www.tenboom.org.

With a background in hospitality services, Hope N. Jones has a genuine heart to serve and help people. She is a Bible teacher, prayer warrior, speaker, writer, and craftswoman. She is an overcomer committed to sharing God’s Word and inspiring hope in the hearts of others. Hope is married to pianist and composer Arlington Jones, and they have two children. They live in Arlington, TX.

Prayer of Hope: I Am Grateful

in the news: hope on EHEW Radio

Theme by Anders Norén — Up ↑